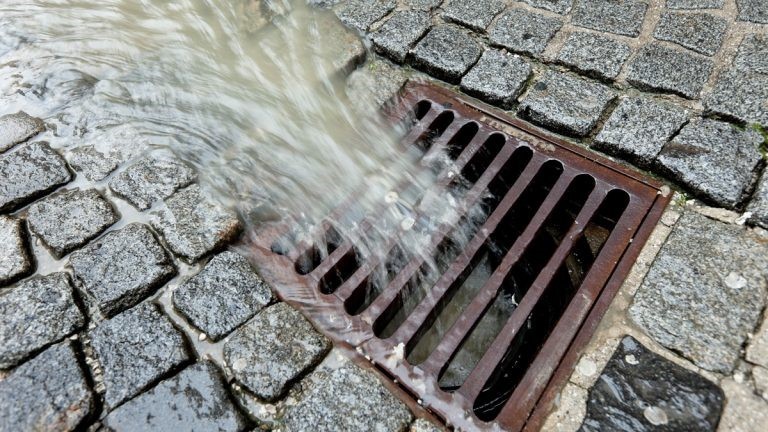 Across the United Stated penalties and fines can be issued by local, state and federal agencies. The Texas Commission of Environmental Quality has the authority to issue administrative or civil penalties that range from $0-25,0000 per violation per day. Citations can cost the owner of a project thousands upon thousands of dollars.  Countless violations are issued on a regular basis due to faulty reporting and poor management of the stormwater pollution prevention plan. Investing in a team of professionals whose sole purpose is compliance can save an organization thousands of dollars in the long run.

The TCEQ recently issued a fine of $66,420 to the city of Bastrop. Two of the violations were for having an expired stormwater permit and submitting an inaccurate discharge report. The fines issued to the city could have been completely avoided with the right stormwater team. According to the city during the time when the permit lapsed people’s roles and responsibilities were changing. Positions changing are a frequent occurrence in the construction world which is why having a company consisting of trained professions and only focus is compliance is crucial. Proper and accurate documentation are vital to keep a project violation free and in compliance. The fines issued by the TCEQ could have been avoided entirely if the right stormwater management team had been on the project in the first place.